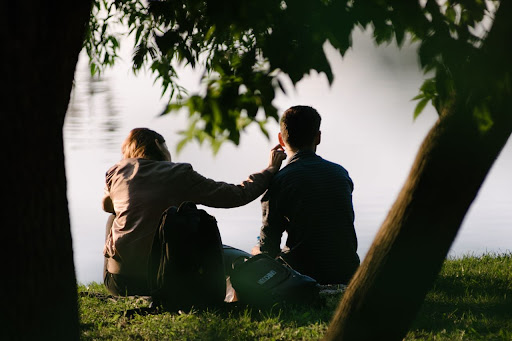 This article lists the most common psychological causes of erectile dysfunction:

- Foreplay (a period of pre-love) lasts too long, or the intercourse preparation is not carried out properly.

- Considerable emotional distress caused by the fear of being seen by others in an obscene situation.

- Inability to concentrate on intercourse;

- Fear of contracting a STD.

- Fear of a sudden pregnancy.

- Excessive tension while putting on a condom;

The cause of erectile dysfunction may be very short-lived. The negative association 'sex = erectile dysfunction' becomes stronger as the number of unsuccessful intercourses increases, leading to the formation of a Fear of Sexual Failure syndrome. Psychogenic sexual dysfunction occurs, which is often experienced as a weakening or loss of an erection before intercourse upon the thought of having sex, as well as upon attempting to have intercourse.

Sexual dysfunction typically occurs at a young age (20-30 years), when sexual function is known to be under the greatest strain. Therefore, it is possible that even accidental failures may be highly significant for men and lead to the disorders described above. More often they occur among those who are suffering from sexual development disorders, a weak or weakened average sexual constitution, or an anxious personality structure.

In case you or your partner find the symptoms described above qualitatively disrupting your sexual interaction, we suggest paying attention to the anxiety reduction techniques and relaxation exercises described in our annex, as well as contacting a professional.